A pumping rave. A no-holds-barred, action-driven story of Mark Renton and his friends, living through the Edinburgh heroin scene of the ‘80s.

Recapture the passion and the controversy of Irvine Welsh’s famous novel and then globally successful film in this all-new immersive production where the audience are literally part of the show, including the notorious “Worst Toilet in Scotland” scene.

This award-winning 21st anniversary production performed by In Your Face Theatre’s Scottish cast affirms the power and humour of this piece which left Welsh himself “blown away”. For avid fans this is a must-see and for Trainspotting virgins this is one you won’t forget! 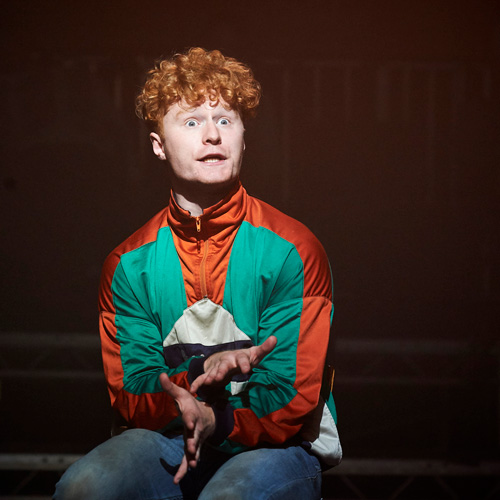 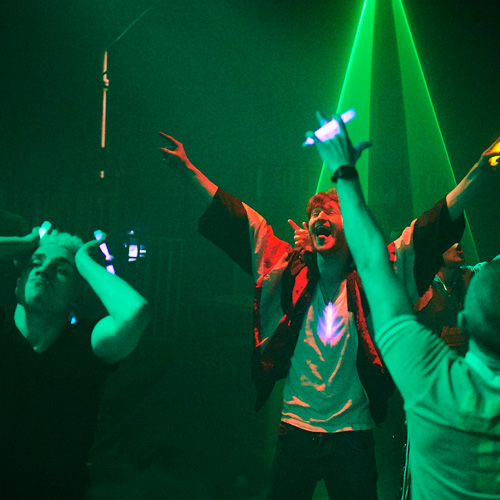 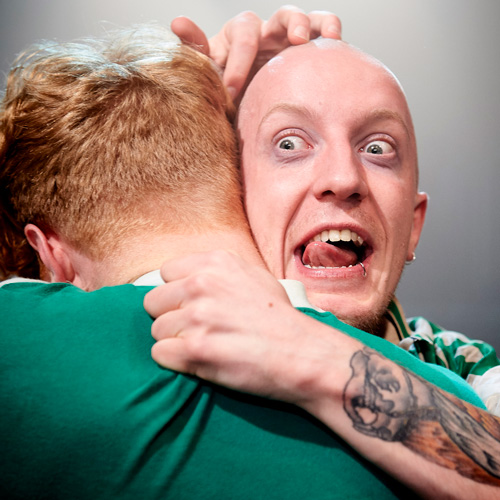 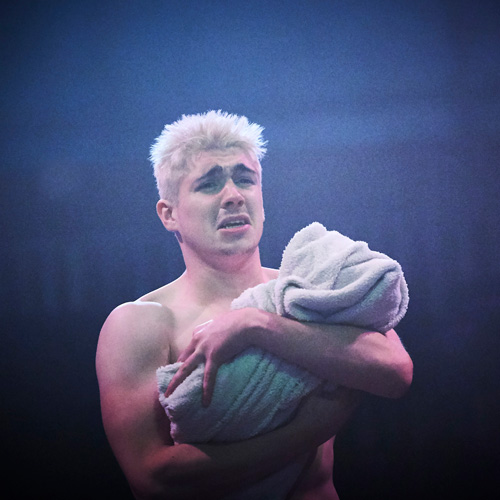