Andrew Kay and Associates Pty Ltd is an international theatre Producer and concert Promoter based in Melbourne, Australia.

ABOUT ANDREW KAY AM

The Andrew Kay Group of Companies (AKA) is led by Andrew Kay AM. For over 30 years AKA has created, produced, and presented attractions across all genres of the entertainment industry. Prior to establishing AKA, Andrew worked as professional actor, a senior executive for a government arts funding authority, General Manager of Melbourne Theatre Company for six years and as CEO of one of Australia’s largest Rock and Roll Promoters.

In 1996, Andrew together with his friend, mentor and co-producer Jim McPherson, presented the extraordinarily successful world tour of pianist David Helfgott whose life was depicted in the film Shine. Later together, they would establish International Concert Attractions which went on to become listed on the Australian Stock Exchange. In 2003, with David Vigo (dec) and Clifford Hocking AM (dec), Andrew created, and continues to produce and manage, the three-time Grammy winning, Emmy Award winning and Academy Award nominated, Soweto Gospel Choir. In 2015 Andrew together with his English co-producing partner, Nic Doodson, created The Choir of Man which has subsequently toured the world to huge acclaim as well as being now resident on ships of Norwegian Cruise Lines where it is the highest rated show across their entire fleet.

Together with his theatrical co-producer Liza McLean, Andrew produced the world premiere of Alfred Hitchcock’s “North By Northwest” and has together with Liza, toured productions including the Old Vic/Brooklyn Academy production of "Richard III" starring Kevin Spacey, “Waiting for Godot” starring Ian McKellen, and “The Graduate” starring Jerry Hall as well as a recent Australian tour of Sir David Suchet.

In 2020, together with BBC Studios, Andrew will tour Australia’s record smashing TV show for children “Bluey” in a production created in association with Windmill Theatre of South Australia.

In dance, Andrew produced and tours the world’s most acclaimed Tango show “Tango Fire” which has had sell-out seasons in New York and seven sell-out seasons in London and multiple tours of Europe, the USA and Asia. Other dance companies toured by Andrew include “Pilobolus”, “Complexions Dance Company” and “Les Ballet Trockadero de Monte Carlo”.

Other attractions and artists presented by Andrew include "QI Live" starring Stephen Fry and Alan Davies, with symphony orchestras productions of the BBC’s Doctor Who, Blue Planet 2 as well Monty Python’s Life of Brian "Not The Messiah" starring Eric Idle. 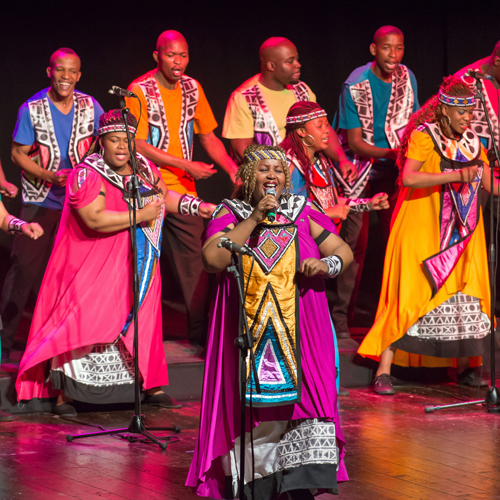 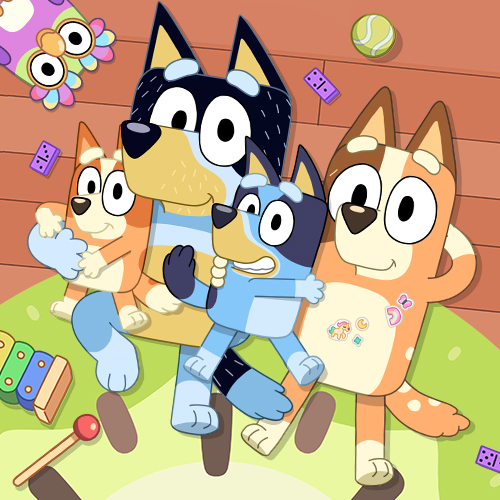 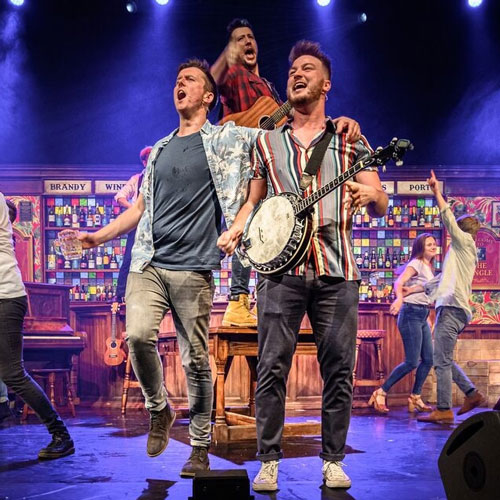