An Evening with the World's Greatest Living Explorer

Direct from a sold-out UK tour, the world’s greatest living explorer, Sir Ranulph Fiennes will tour Australia in 2019. In this fascinating evening, we will hear tales from his expeditions over the last 50 years – the meticulous planning, the highs and the lows and just what it takes for someone to cut their own fingers off when frostbite sets in. Sir Ranulph has packed more adventures in one lifetime than most people can ever dream of.

Some of his lifetime highlights include:

Sir Ranulph Fiennes’ is truly a living legend who’s many endeavours have pushed his endurance levels to the very limits, inspiring generations and making him a pioneer of exploration with an unparalleled story to tell. 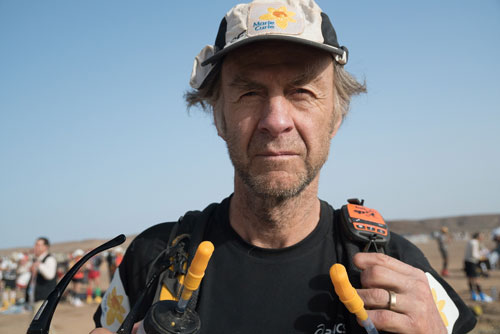 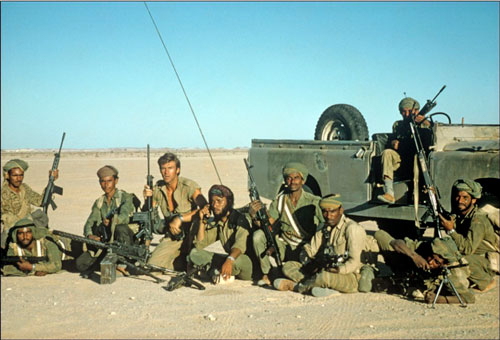 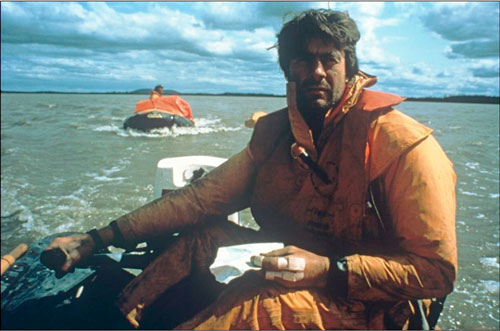 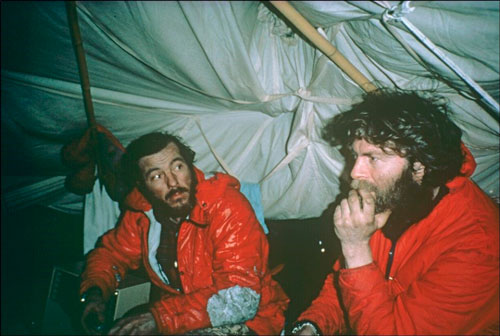