Some 26 years after releasing his breakthrough recording of Vivaldi’s The Four Seasons (the best-selling classical record ever), Nigel Kennedy has the Italian composer in his sights again, presenting an exciting new version of his masterpiece.

Titled “The New Four Seasons”, Nigel will take the audience on a journey through the seasons with extraordinary flair, taking on new interpretations of the music whilst keeping Vivaldi’s Four Seasons at its root. 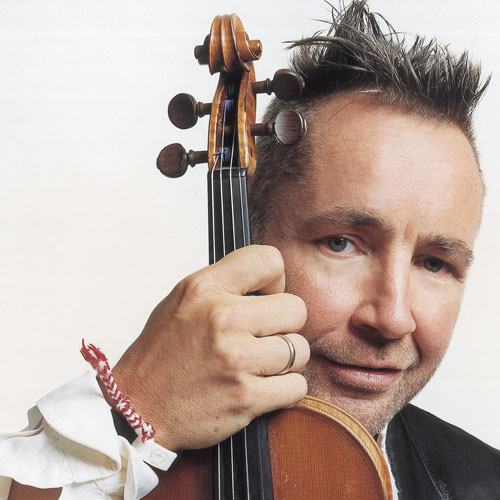 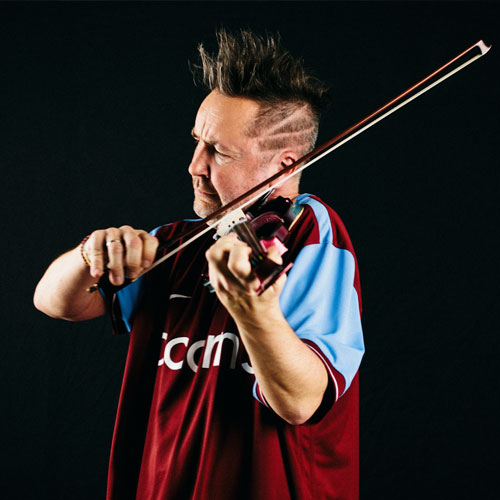 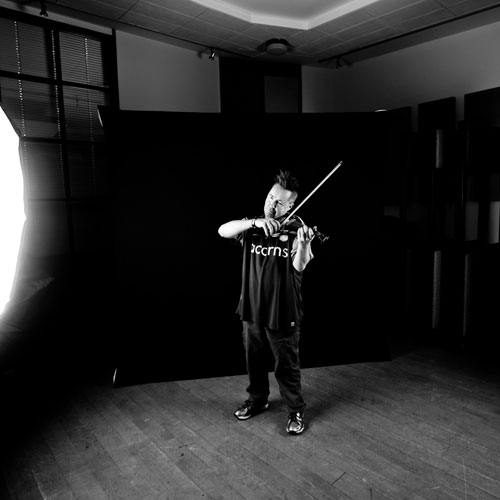