The iconic author discusses her life and careeer live on stage

Margaret Atwood is the author of more than fifty books of fiction, poetry and critical essays. Her novels include Cat’s Eye, The Robber Bride, Alias Grace, The Blind Assassin and the MaddAddam Trilogy.

Her 1985 classic The Handmaid’s Tale went back into the bestseller charts with the election of Donald Trump, when the Handmaids became a symbol of resistance against him; and the 2017 release of the award-winning TV series. Sales of the English language edition have now topped 8 million copies worldwide.

Atwood has won numerous awards including the Booker Prize, the Arthur C. Clarke Award for Imagination in Service to Society, the Franz Kafka Prize, the Peace Prize of the German Book Trade and the PEN USA Lifetime Achievement Award. She has also worked as a cartoonist, illustrator, librettist, playwright and puppeteer.

The publication of The Handmaid’s Tale in 1985 and the current, Emmy-award winning television series have created a sweeping global cultural phenomenon, as ‘handmaids’ have become a symbol of women’s rights, standing against misogyny and oppression.

In Conversation with Margaret Atwood is an Australian and New Zealand premiere literary event spanning the breadth of Atwood’s remarkable career, her diverse range of works and why, in the Booker Award winning The Testaments, she has returned to her seminal story, 34 years later.

Join us for an unmissable evening of conversation, discussion and Q &A with one of the most vital authors of her generation, as Margaret Atwood shares her signature insight, humour and intellect. 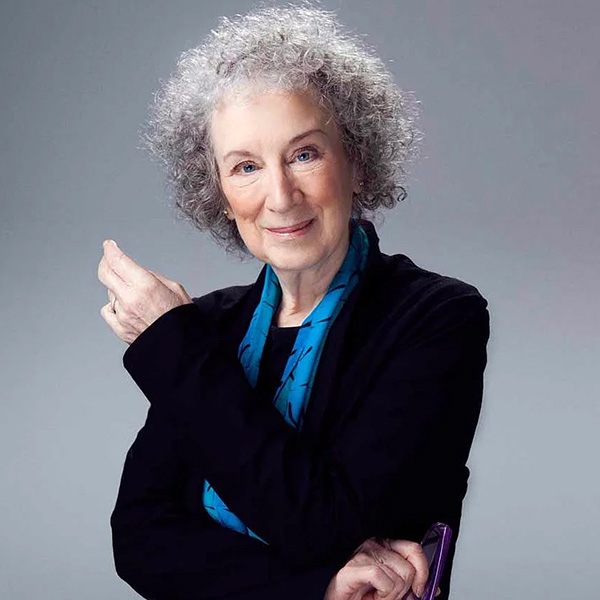 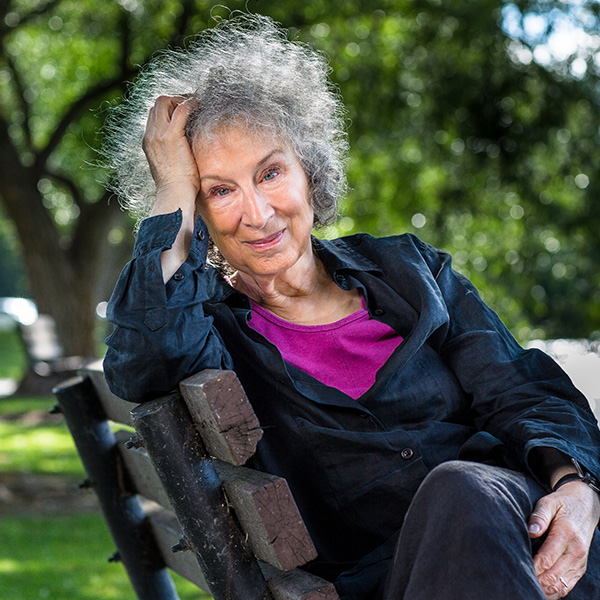