Winner of countless brass band championships and stars of the hit film Brassed Off! these sons of Yorkshire display all the power and glory of great brass music in a concert sure to thrill.
Record breaking 16 time winner of the UK Brass in Concert Championships, Grimethorpe Colliery Band is returning to Australia under the direction of their principal conductor Dr. Robert Childs with an impressive 10 venue tour extending to all capital cities and beyond, featuring music from the film Brassed Off as well as popular classics by Glenn Miller, music by Charlie Chaplain and Tchaikovsky’s famous 1812 Overture. 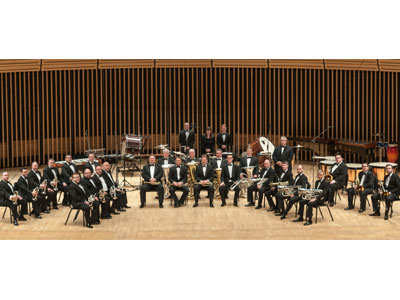 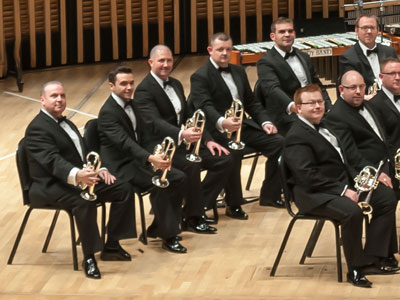